Jennie & I felt the need to mellow out yesterday afternoon, so we went for a nice little ride to Roca. It was a journey filled with wildlife.

First, and most exciting, my foot was a mere couple of inches from a huge snake. We screamed for a good long while and I didn’t have it in me, as much as I wanted a photo, to go back and pull out my camera. I looked it up today, and I’m quite certain it was a young common kingsnake.

If it was, it likely wouldn’t have done me any harm, but I wasn’t about to go near a snake I couldn’t identify.

A mile or so further down the trail, we encountered 3 young deer, and one stood on the trail until we got quite close while the others bounced through the woods alongside us. A bit later, we saw a large wild tom turkey in a fallow field, fanning out his tail feathers.

As we got closer to Roca, it started to rain a little; it felt great, seeing as though it was 89 degrees out. We paused at Roca Road and were debating whether to check out the Roca Tavern or not when a major strike of lightning and a booming, long thunderclap convinced us that a pitstop was probably in order. Soaked and colder, we sat down for a couple red beers. 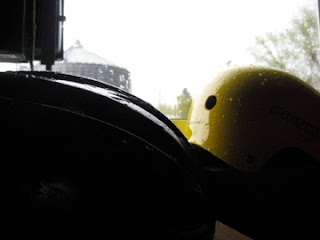 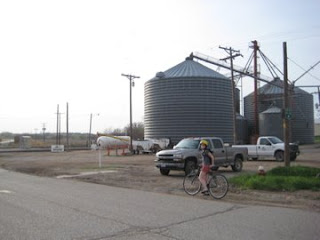 After the rain passed, we headed back into a strong, cold headwind. On the way back, we saw bunnies, another deer, and several varieties of birds, of course. 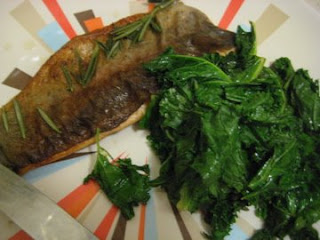 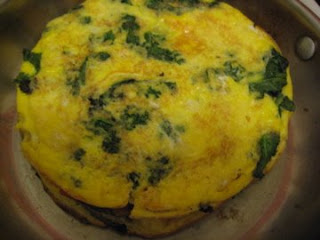 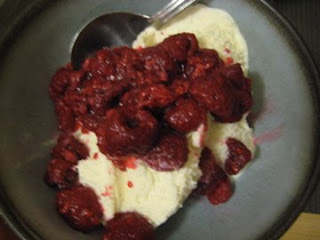