Amazingly, I am somewhat at a loss for words regarding my first foray into riding in the high desert of western Colorado and eastern Utah. I am reduced to cliches about breathtaking vistas. About the vastness of sky. The deepness of the nighttime stars. The contrast between the warming October sun in the daytime, the chilling crisp air at night. The delight of spending a few days in which even miniscule usage of modern technology seems silly. The closeness that comes from shared adventure with friends.

I have two observations to make about my riding.

1. I learn quickly, especially under self-imposed pressure to keep up with more experienced riders and the help of following said riders’ lines and/or advice.
2. I can do so much more than I think I am capable of doing.

In combination, these two observations meant a rapid escalation of skills. Having never ridden on such terrain, the first day was daunting and included a pretty hard fall. By the third day, I easily cleared the same drop that threw me down two days earlier. I rode up things wouldn’t have attempted the first day, thrilled with the ease at which I could maneuver my bike. I began to see not just one but several lines over and through rocky sections. I let go of lots of fear, and was rewarded with massive returns in a sense of accomplishment and dopamine boosts. In closing, go challenge yourself. It’s worth it. 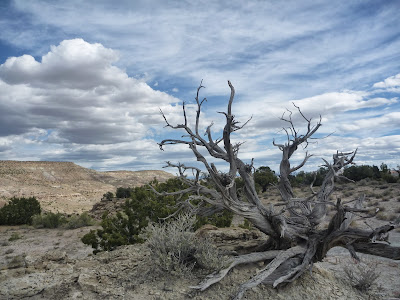 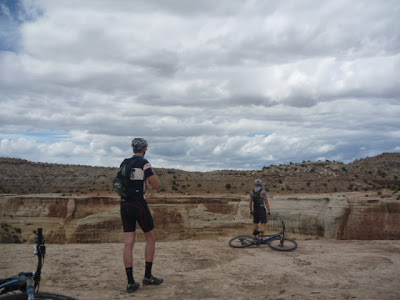 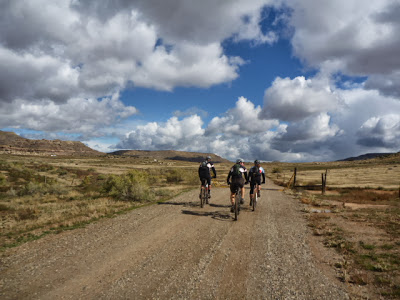 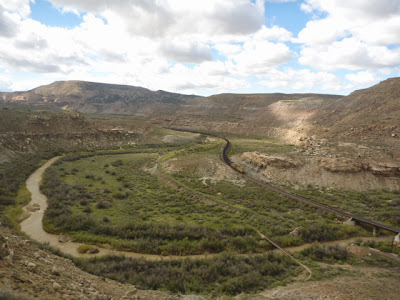 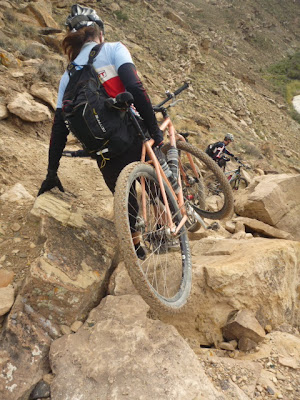 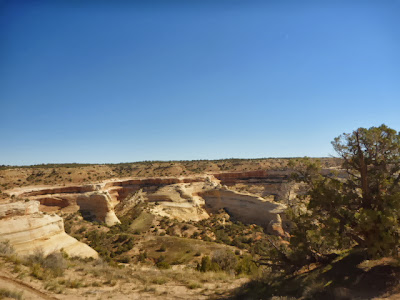 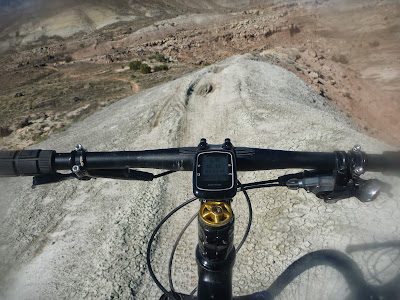 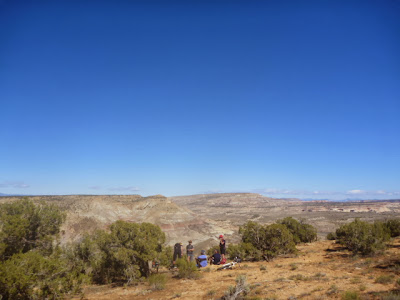 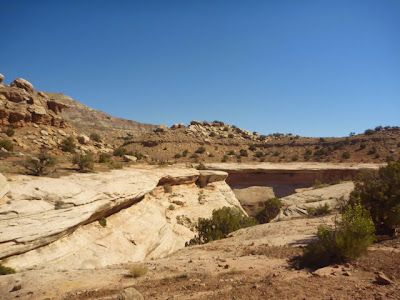